Spectator tickets for championship matches will be on sale at GCC's Richard C. Call Arena only. All spectator ticket purchases must be made in cash and an ATM is available on campus:

The entire event will also be broadcast on the NJCAA Network and available through the following pay-per-view options:

"Genesee Community College is honored to host the 2022 NJCAA Men's Soccer National Championship Tournament," said Director of Athletics Kristen Schuth. "I congratulate all of the student athletes on their hard work and dedication on their quest for a NJCAA National Title. We are grateful that our state-of-the-art facilities were chosen to be part of that."

Editor's Note: A photograph of GCC's Men's Soccer Team, courtesy of GCC, is available at: https://marketing.genesee.edu/images/2022MensSoccer.jpg

A photograph of GCC’s Men’s Soccer Team, courtesy of GCC 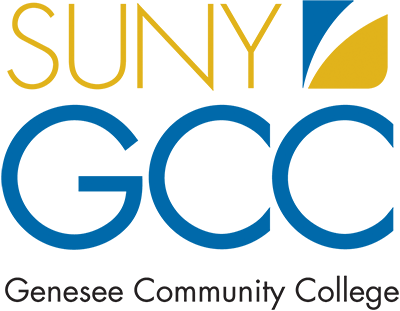